Also, Buddhist monks would be staying indoors rather than

getting wet and stepping on worms on the ground during rainy season. In addition,

during the rainy season, there are many worms on the ground during rainy season. In addition,

intent on not stepping on them, considering it better to stay indoor.

On the final day of a retreat monastics

perform a ceremony of repentance,

which is an opportunity to review their meditation experiences and

repent of their own wrongdoing.

On the final day of the summer retreat monastics offer a special festival to feed hungry ghosts,

and this festival is called Ullambana 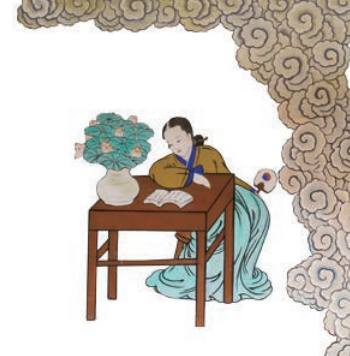